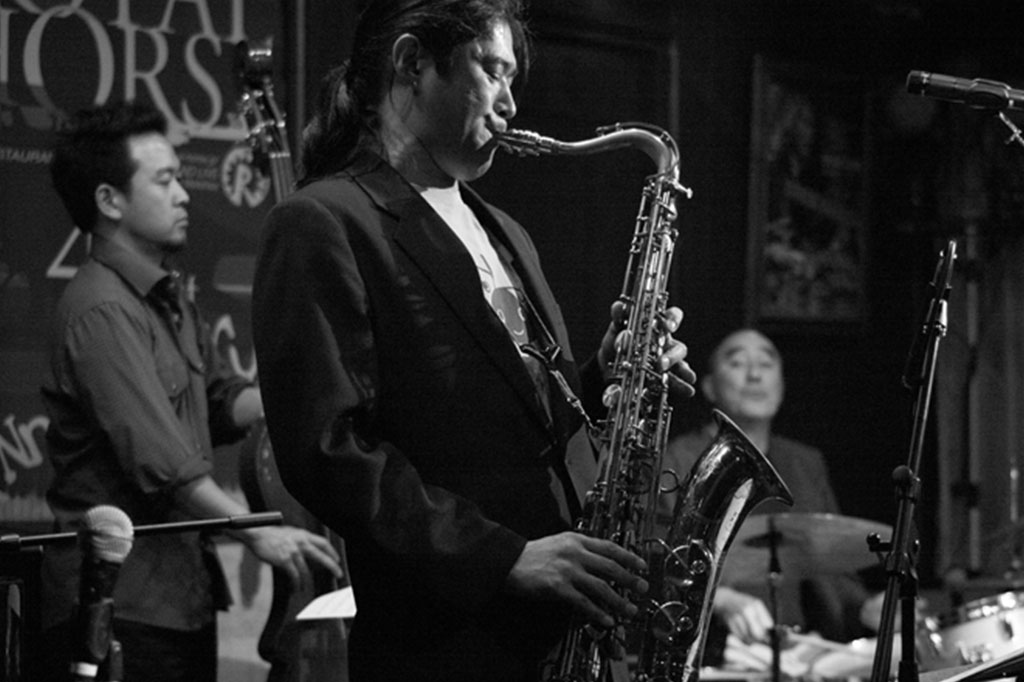 The genesis of this group, Otonowa (Sound Circle) comes from the title a recording of the same name translated into English that was released a number of years ago in Japan on King Records and in the US on Evidence Music. The group, then, was called the “Asian American Jazz Trio." The ensemble was reformed with the name “Otonowa,” having been an asked to perform for a benefit concert by Lake Hanyu of the Elsewhere Gallery in Fairfax, California for the victims of the Earthquake/Tsunami in Northern Japan in 2011. Subsequently this group performed at the first and second anniversaries in 2012 and 2013, and continues to travel to Northern Japan in help aid the relief efforts there.

The group has completed a CD dedicated to and in commemoration of the tragic events in Northern Japan. All of the material on the recording are jazz interpretations of traditional Japanese folk melodies that date back as long as a century ago. The incorporation of these Japanese folk elements is part of the long tradition of American jazz artists interpreting songs of American popular and folk songs i.e., Miles Davis recording, “Bye Bye Blackbird,” to John Coltrane interpreting the well-known song from the Sound of Music, “My Favorite Things.” In Otonowa’s interpretations, traditional Japanese instruments are also employed, like the Shakuhachi, the traditional Japanese flute and the fan drum, an instrument that is popular in festivals throughout Japan, along with the piano, acoustic bass, and drum set. The educational component of this presentation expands the concept of American jazz. It exemplifies the cultural diversity of a country like the US and also reaches internationally utilizing songs and melodies from foreign shores, in this case Japan. These methods are not new or revolutionary. What makes this group unique is that the members have learned their craft here in the US and seek to interpret songs of their Japanese ancestry in a uniquely American way.