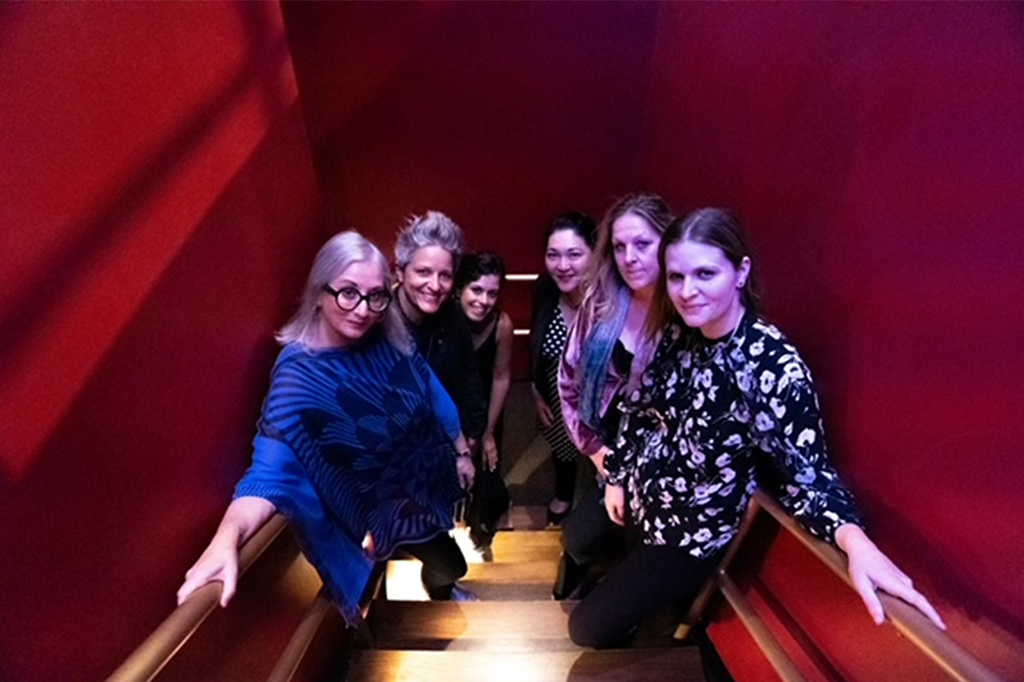 The brainchild of pianist and composer Renee Rosnes, Artemis is a powerful ensemble of modern jazz masters. Named for the Greek goddess of the hunt, the multinational, multigenerational group was founded in 2017 under the banner of International Women's Day. The band's performance at the 2018 Newport Jazz Festival was so compelling, Blue Note Records President Don Was signed them to the label. Tour dates followed across Europe and the US including festival performances in Saratoga, Monterey and Detroit, as well as at premier venues such as Carnegie Hall, SFJAZZ, Chicago Orchestra Hall, and the Kennedy Center for the Performing Arts. The collective released their debut recording in 2020 and will deliver their next album in spring 2023. Each member of Artemis is a bandleader and composer, and the repertoire draws on each of their distinctive personalities, from original music to imaginative arrangements of eclectic material. Artemis performs with joy, power, passion, and high-wire intensity. The band consists of Ingrid Jensen, trumpet; Alexa Tarantino, alto saxophone, flute; Nicole Glover, tenor saxophone; Renee Rosnes, piano; Noriko Ueda, bass; and Allison Miller, drums.

“A killer line-up of players.…they all converge on this extremely cosmopolitan, sleek, rhythm-forward, modern sound." (NPR).

"Collectively, the sheer force of the group's ability is staggering!" (DownBeat)