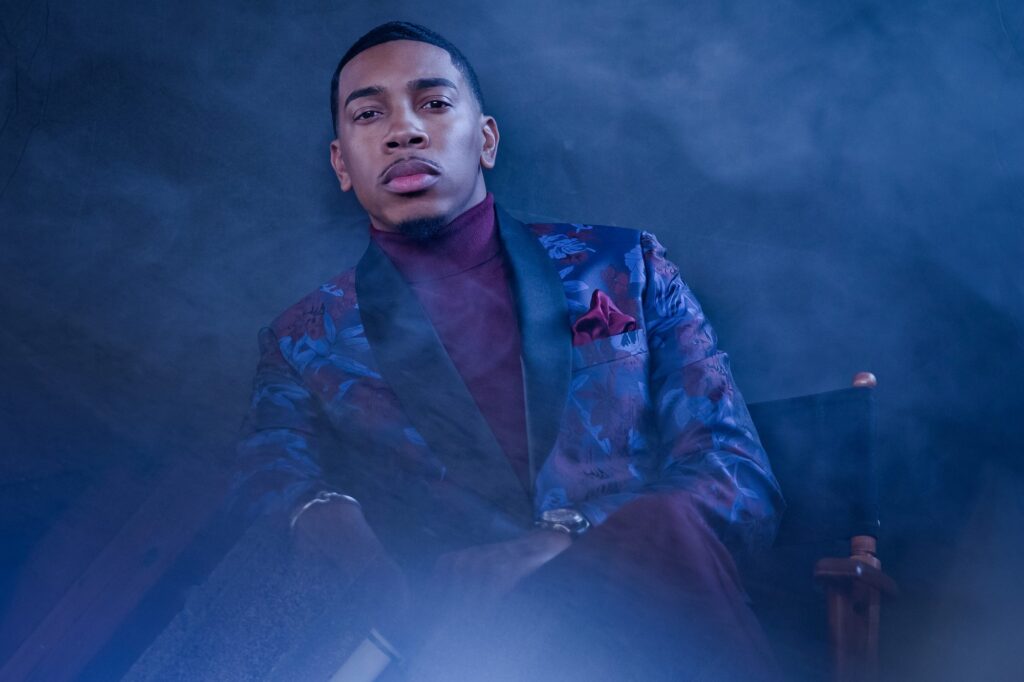 The 2022 Monterey Jazz Festival Artist-in-Residence is the two-time Grammy-nominated pianist Christian Sands. As a child in New Haven, Connecticut, he began music classes at age four, started playing professionally at the age of 10, and received his Bachelor of Arts and master’s degrees from the Manhattan School of Music. A protégé of Dr. Billy Taylor, Christian began a six-year association with bassist Christian McBride in 2009, touring jazz festivals and clubs worldwide. Sands has followed in Dr. Taylor’s footsteps by encouraging, inspiring and advocating for the preservation and history of jazz, teaching young people as well as adult audiences. In 2015, he started the Jazz Kids of Montmartre in Copenhagen, Denmark; he also teaches at Jazz in July, where he is an alumnus.

His debut for Mack Avenue, Reach, “showcases his significant talents as an imaginative composer, a clever arranger and a skillful technician with a fluid style” wrote DownBeat. His next Mack Avenue release, Facing Dragons, was released in 2018. His third Mack Avenue record, Be Water, was released in 2020. Taking inspiration from water’s tranquility and power, Sands muses on the possibilities offered by echoing its fluidity and malleability. Through ten gorgeous and thrilling pieces, Sands alternately conjures the serenity of a sun-dappled lake and the drama of a relentless thunderstorm.

Just embarking into his thirties, Sands has already enjoyed a remarkable career trajectory, touring and recording with Christian McBride’s Inside Straight and Trio, as well as collaborating with the likes of Gregory Porter and Ulysses Owens.

In 2019, Sands acted as Music Director for Monterey Jazz Festival on Tour, which performed 25 concerts in 16 states and Alberta, Canada. His most recent educational endeavor for the Monterey Jazz Festival as Artist-in-Residence is the online series of interviews with musicians, Welcome to the Sands Box, available on YouTube.