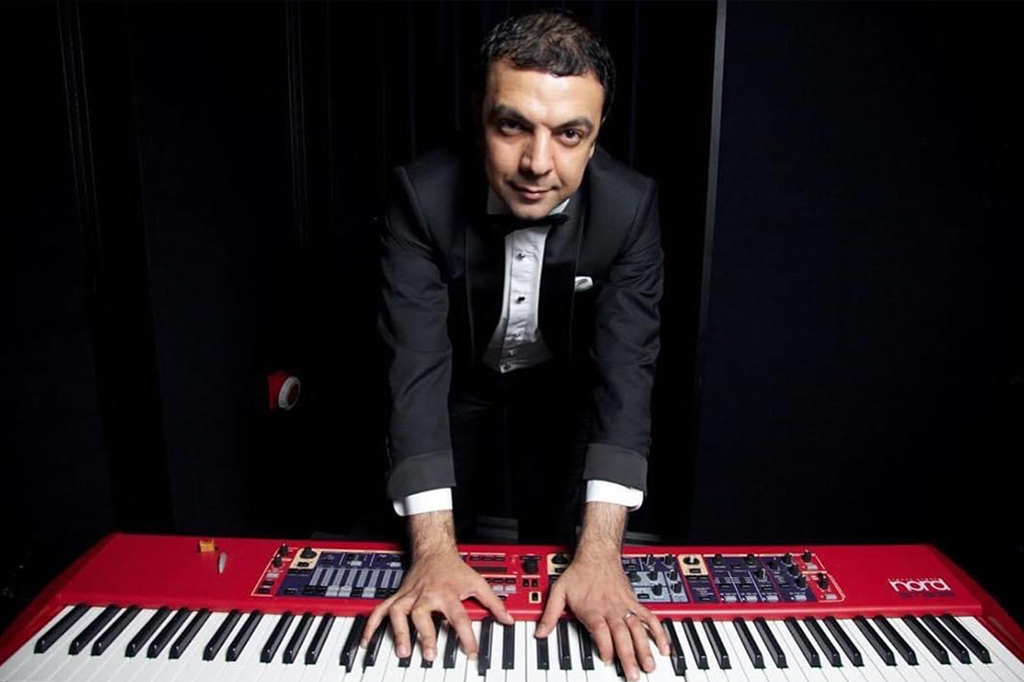 Emil Afrasiyab was born in Azerbaijan and became interested in music at the age of three. He was accepted to Baku, a special music school for gifted children, and graduated at the age of 18. Emil then proceeded to earn his bachelor’s and master’s degree in piano performance at Baku Music Academy in the class led by Professor Farkhad Badalbeyli (2000-2006).

In the course of his professional career as a performer, he participated in many international jazz festivals, which culminated in him getting a pianist award at the Montreux Jazz Festival (2011) and Silk Festival (2011). He has given numerous concerts in Germany, France, Czech Republic, Austria, USA, Japan, Cuba, Greece, Belgium, Russia, Ukraine, and Turkey. In 2015 he did the Concert in Carnegie Hall master class for Abdullah Ibrahim. His repertoire includes classical music, jazz, jazz mixing with Mougham music, and his own work. Emil is head of the Emil Afrasiyab and His Friends ethno-jazz group, and in 2011 was awarded the title of Honored Artist of Azerbaijan.