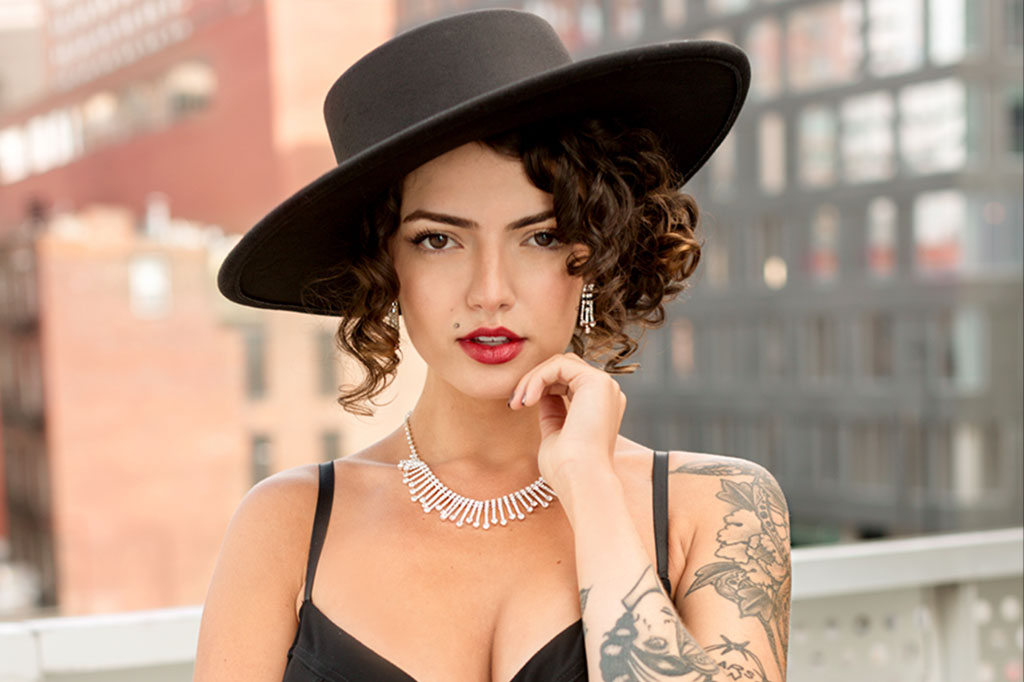 Though still in the early stages of her blossoming career, 23-year-old vocalist, violinist and songwriter, Emmaline, has accomplished an impressive laundry list of achievements so far. From being featured in top music publications such as Rolling Stone and American Songwriter to performing as the opening act for 10-time-GRAMMY winner Chaka Khan on her first ever US tour, this Cincinnati-based, independent artist captivates the hearts of all who hear her smoky, jazz-infused, genre-fluid voice.

Using the power of social media, Emmaline kickstarted her career in 2018 by sharing acoustic covers of popular songs and original material to her social media platforms where she now boasts nearly 500k followers. Emmaline shines on stage whether it be online or in person and has performed countless sold-out shows at some of the country’s most notable jazz clubs and music venues: The Jazz Standard (New York, N.Y.), Scullers (Boston, Mass.), Eddie’s Attic (Atlanta, Ga.), City Winery (Nashville, Tenn.), Blues Alley (Washington D.C.) and many more.

Her independently released EPs, All My Sweetest Dreams and Necessity have organically generated well over one million streams on Spotify alone and have listeners on the edge of their seats awaiting a debut album drop.