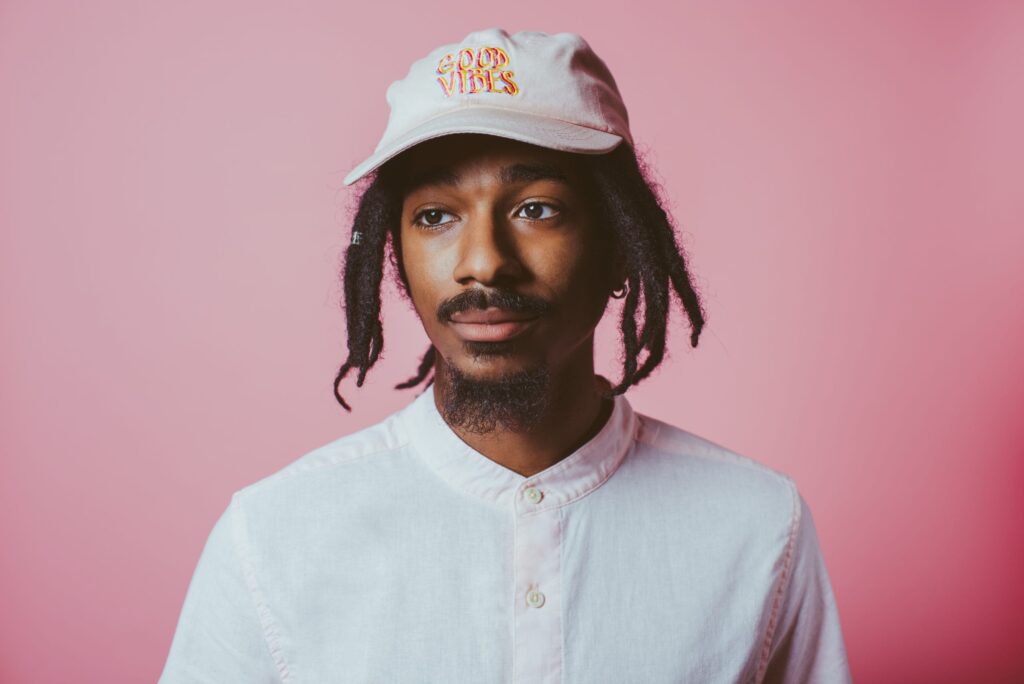 This project is supported in part by an award from the National Endowment for the Arts via the Western Jazz Presenters Network. 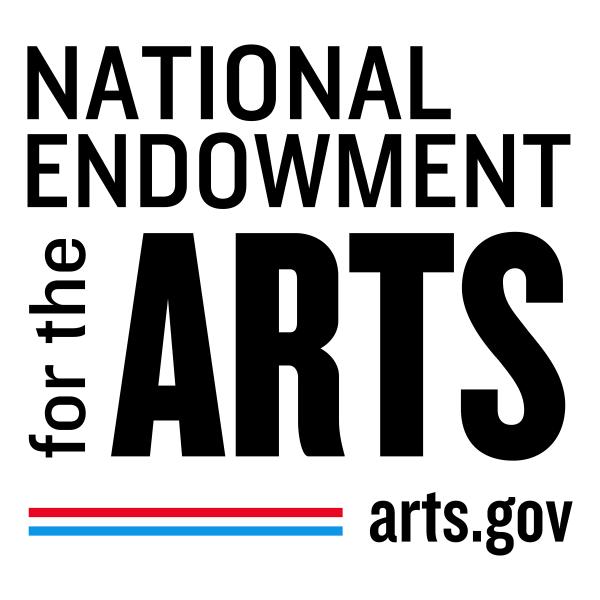 “I never had a doubt that I was going to do music,” says Joel Ross, the most thrilling new vibraphonist in America. “My whole life it was just about finding a way to do it.” In the past few years, keeping up with all of those ways has, for aficionados, turned into a virtuosic practice unto itself. The Chicago-born, Brooklyn-based player and composer has a way of being everywhere interesting at once: from deeply innovative albums to reliably revolutionary combos to the buzzing debut of Blue Note’s 2018 breakout star James Francies. Even with his own bands — which include quartets and a large ensemble dedicated to works of and in the style of Ornette Coleman and Keith Jarrett’s American Quartet — Ross is a living blur of mallets and talent and ideas. But 2019 was his year to be the star as he joined the Blue Note Records roster and adds his name to an illustrious jazz vibraphone legacy on the label that extends from Milt Jackson and Bobby Hutcherson to Stefon Harris and now, Ross.

Ross grew up in a harmonious home with three older sisters and police officers for parents in a quiet South Side neighborhood. By age three, he and his twin had spent enough time beating on things around the house that it was deemed wisest to buy them separate toddler-sized drum sets. Before long they were taking turns sitting in at church, where dad was choir director at one point. They joined school band as soon as they could, at age 10. Since Joel was the younger twin, he was consigned to xylophone while his brother hit skins. They auditioned for the multi-school All-City concert and jazz bands too.

“To be fair my brother was the better drummer,” Ross admits. “We both made the cut and since I already played mallets they said, ‘Why don’t you try vibraphone?’ I was like, ‘I don’t know what a vibraphone is. I don’t’ want to do this.” But he did and found it the most natural way to express himself. He practiced and played constantly through numerous opportunities from the Jazz Institute of Chicago, and later became one of the first students at the city’s first public arts high school, Chicago High School for the Arts. Through ChiArts’ partnership with Thelonious Monk Institute of Jazz, Ross got to meet kindred spirits at other high schools around the country, jam with Herbie Hancock, and learn from special guest Gerald Clayton, a gateway to the beguiling music of Akinmusire, in particular the trumpeter’s own Blue Note debut When the Heart Emerges Glistening, which Ross didn’t immediately understand, so, naturally he became keenly devoted to unpacking every note.

Still, he’d never had a dedicated vibraphone teacher. Enter Stefon Harris, who after meeting Ross at a festival, invited him to try out for his Brubeck Institute Jazz Quintet at University of the Pacific in Stockton, California. Ross won it, and for two intense years worked to tear down and rebuild his approach to the instrument. “Stefon completely revamped my technique,” says Ross. “We were also learning his (now-famous) ear-training method, applying emotions to the New School and formed his band Good Vibes featuring his favorite players he met at camps, contests, and gigs along the way.