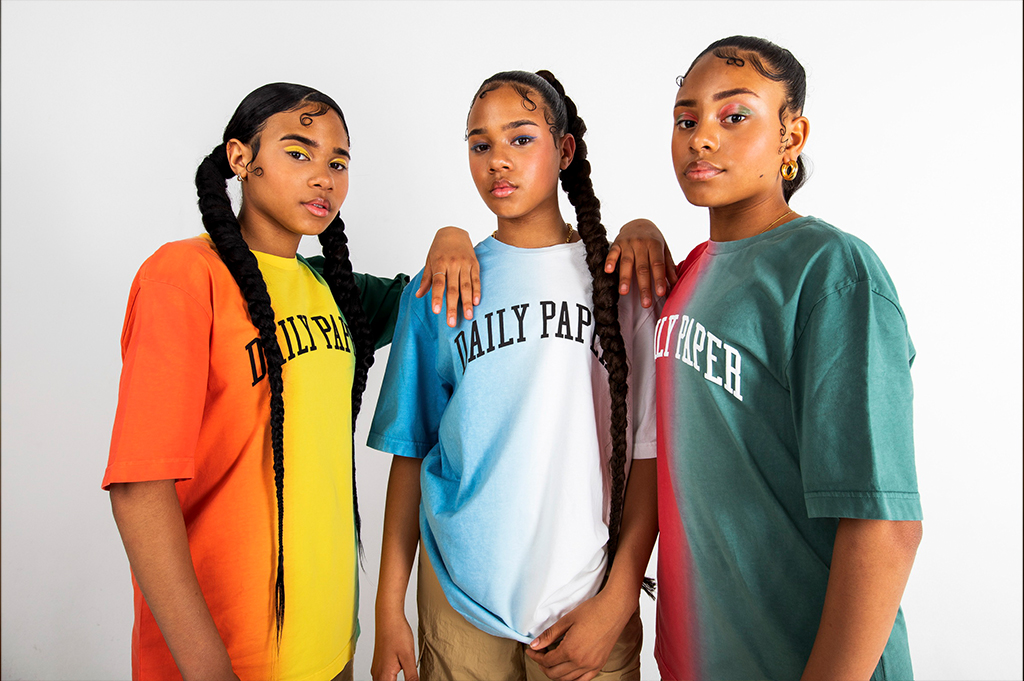 Twin sisters, Norah and Yarah, along with younger sister Rosa, share a passion for performing on stage which led to the formation of Let It Happen. They are known for inspiring the young and old generation with their performances. Let It Happen has toured and visited Europe, Asia, and the United States of America.

During the kickoff of 2020, the sisters were featured on the Ellen DeGeneres Show (for the second time). The appearance followed another great showing to end 2019, performing alongside Anderson .Paak at his signature .Paak House in the Park event in Los Angeles, California. In 2021 Let It Happen performed again at the same event.

The sisters have also shared the stage with Justin Bieber and had their talent recognized by Usher, Common, Taraji P. Henson, Janet Jackson, Viola Davis, LL Cool J, Jennifer Garner, and the aforementioned Ellen DeGeneres, among others.

Additionally, their dancing style was featured in Nike’s launch of their 2019 Air Force 1, and during the Jingle Jangle: A Christmas Journey movie campaign for Netflix. They have been winners/finalists in dozens of international dance competitions since 2014.

Let It Happen has a desire to inspire people, young and old, with their performances and bring positive changes and awareness into the world!