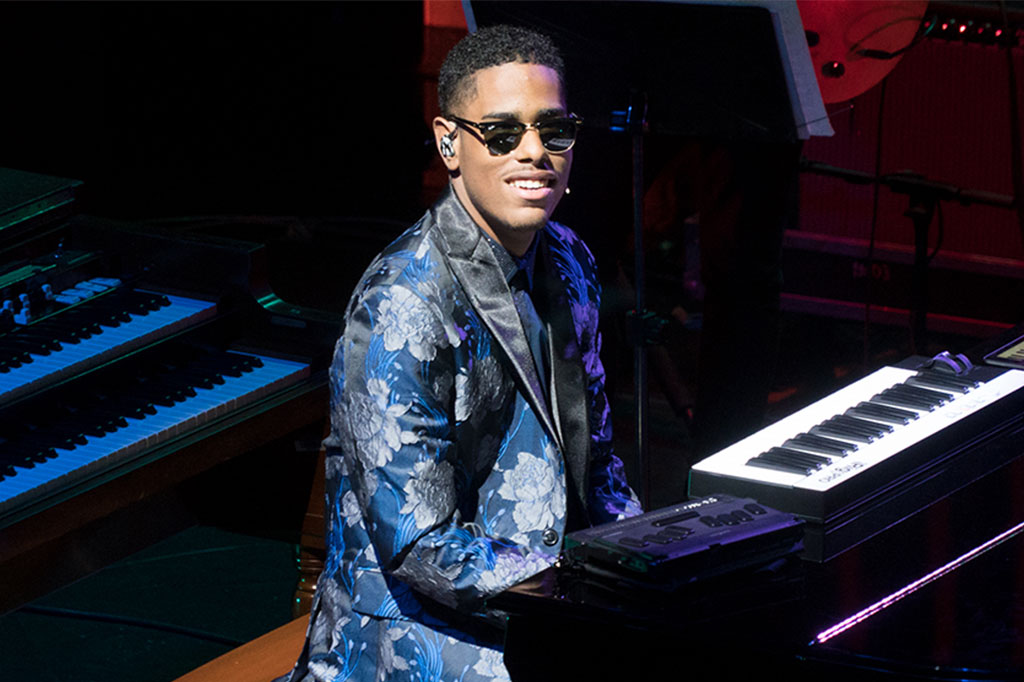 Born in 2001, Matthew Whitaker’s love for playing music first began at the young age of three, after his grandfather gave him a small Yamaha keyboard.

At nine, Matthew began teaching himself how to play the Hammond B3 organ. Four years later, he became the youngest artist to be endorsed by Hammond in its 80+ year history.  He was also named a Yamaha Artist at 15, becoming the youngest musician to join the stellar group of jazz pianists.

Matthew was the first place winner at Apollo for Fox TV’s revival of Showtime at the Apollo in 2016; he has been on national and international, radio and television, which includes the Today Show documentary series Boys Changing the World, Harry Connick Jr. Show, an appearance on the syndicated TV talk show Ellen and a segment on the most watched news magazine on television 60 Minutes.

In 2017, he was named one of the 17 people to watch in New Jersey by The Record, one of New Jersey’s largest newspapers and add to Crain's Business New York breakout list of 20 under 20 as a performing artist. In 2018,  The Root added Matthew to its list of one of 25 Young Futurist Leaders and named him as one of 7 rising stars for 2018 by USA Today network's 201 Magazine. In 2019 and 2020, Matthew was a winner of The ASCAP Foundation's Herb Alpert Young Jazz Composers Award for his original composition, “Emotions & Underground."