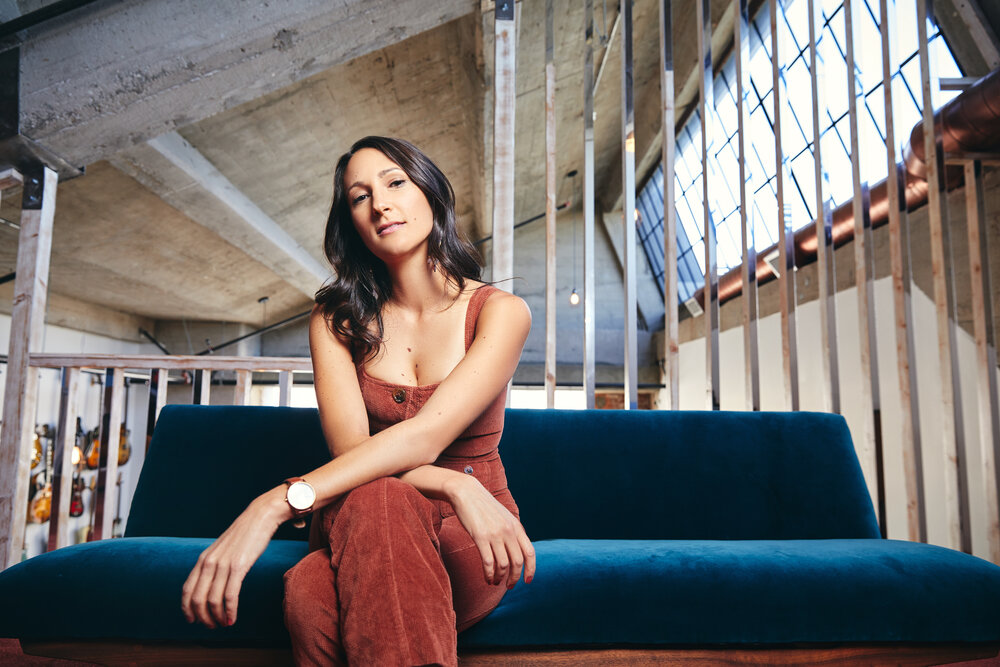 Since Dr. Molly Miller picked up a guitar at age seven, she’s been captivating audiences with her sophisticated and raw style.

She’s one of Los Angeles’s most sought-after musicians, recording and touring with artists such as Jason Mraz, Black Eyed Peas, Donna Missal, and Morgxn, at venues such as the Hollywood Bowl, Royal Albert Hall, Coachella, Red Rocks Amphitheater, and Walt Disney Concert Hall. In her feature in the renowned magazine Guitar, Michael James Adam notes, “she slings the guitar like a wordsmith, wry and sarcastic with a playful slant and flows from hushed whisper to bursts of elation with aplomb.”

Miller is featured on Jason Mraz’s 2018 album Know and his forthcoming record, out in summer 2020. She is in the house-band on The Bachelor’s newest ABC primetime show, Listen To Your Heart. Soon after earning her Doctorate in Musical Arts from the University of Southern California in 2016, she became the chair of the Guitar Department at Los Angeles College of Music, a position she still holds. When Miller’s not on tour, running a guitar department, or in the studio, she heads her own trio, Molly Miller Trio, showcased on NPR’s Fresh Air. The second album by the Molly Miller Trio, St. George, was released in 2021.