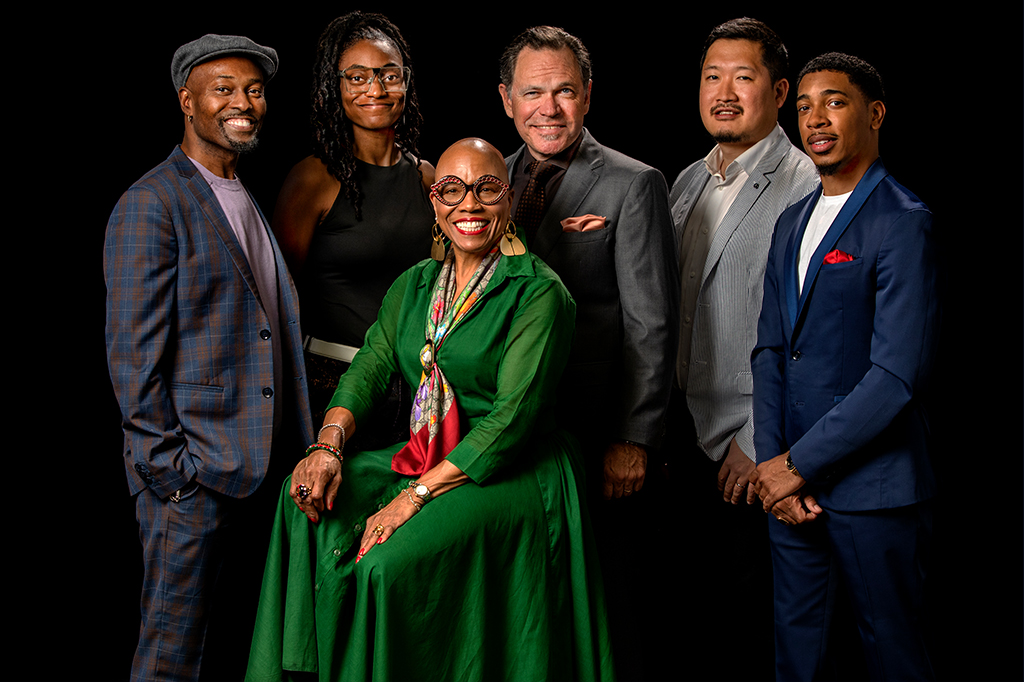 Monterey Jazz Festival on Tour – Celebrating 65 Years will perform 25 shows nationwide from January-April 2023 at performing arts centers in 12 states.
Click here for the 2023 tour schedule and to purchase tickets.

The Monterey Jazz Festival on Tour concept began with our 50th Anniversary in 2007 with the idea of taking the musical spirit of MJF, along with artists who reflect that spirit, and fashion a musical program that engages all the artistry and energy of the festival and bring it to jazz fans throughout the country. That first tour included James Moody, Terence Blanchard, Benny Green, Nnenna Freelon, Derrick Hodge, and Kendrick Scott.