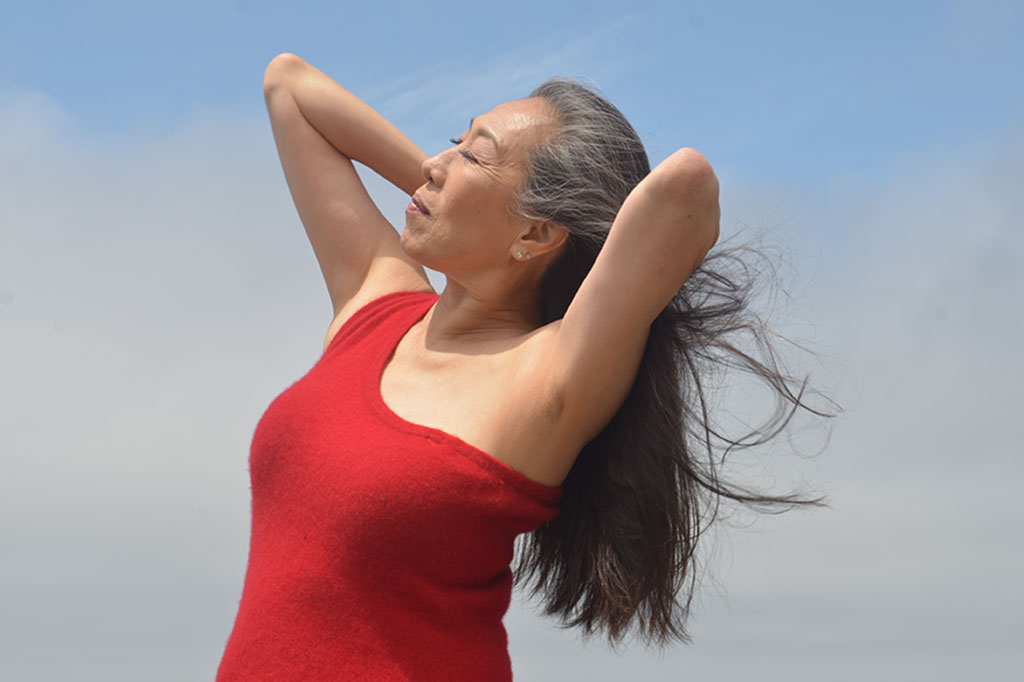 Poet, vocalist and lyricist, Moy Eng is known for her “beautiful, soulful voice.” As a vocalist, Moy has performed with fine artists including Brenda Wong Aoki and Mark Izu, John Stowell, Masaru Koga, Steve Nakano, and Kenny Endo. Moy began her writing life about a decade ago and has since written hundreds of poems, illuminating raw, intimate views of life, some of which have moved into songs. As a lyricist, she principally collaborates with Grammy-nominated composer and arranger, Wayne Wallace. They co-wrote and co-produced The Blue Hour, which was released in July 2019 and are working on their next album.

Beyond her music life, Moy works behind the scenes in service of artists and arts organizations. Presently, she serves as the CEO of Community Arts Stabilization Trust (CAST), a living laboratory that creates permanent, affordable space for artists, creative entrepreneurs, and arts and culture organizations in one of the most expensive regions to live and work in the United States. Using financing and structural models in new ways, CAST makes and stewards spaces to secure the cultural soul of the San Francisco Bay Area, for now and for future generations. The organization acquired and opened four cultural centers in San Francisco over the past eight years and has inspired CAST-like efforts in Austin, Boston, London, and Seattle, among others.