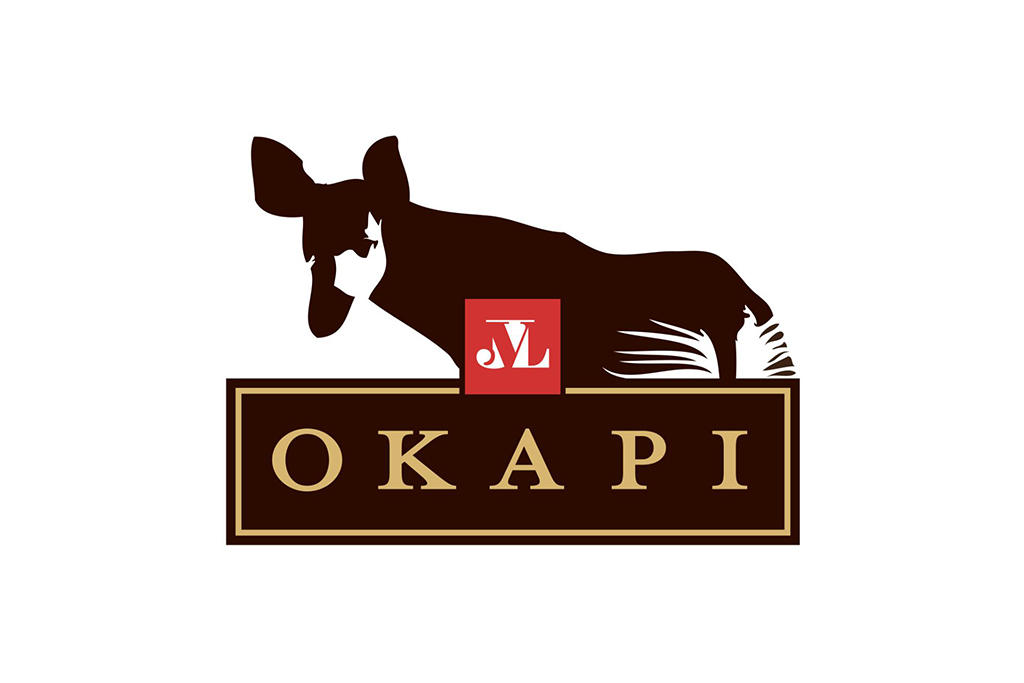 Okapi is an Official Wine Partner of the 65th Monterey Jazz Festival.

The premium wines of Okapi come from the Oak Knoll District of Napa Valley, primarily from the rich, volcanic soils of Jungle Love Vineyard. Vintners Dan and Kim Johnson produce about 500 cases annually, allocating most to their Okapi Club members, but reaching other customers through a few California retailers and a handful of high-end Bay Area restaurants like One Market, Cole's Chop House and The French Laundry, and online at okapiwines.com. They are best known for their estate-grown Cabernet Sauvignon.

The vineyard is dry-farmed, which means they use little to no water through the growing season. They follow best practices for agricultural sustainability, including a modified "no-till" program to build a vibrant microbial environment in the soil, and pest control by bluebirds! Precision viticulture allows the Okapi team to nurture each vine by hand, according to what it needs to produce the best possible grapes given the prevailing growing conditions.

The Okapi winemaker Ted Osborne uses new French oak barrels, and follows low-intervention, traditional processes to bring out the very best from each vintage. This results in great wines with varying flavor profiles, which differentiates Okapi from many large producers who manipulate fermentation to create greater consistency from one year to the next. Okapi wines are clean, vegan and virtually free of the additives used in mass-produced wines. They have earned high acclaim in competition, winning gold medals and 90+ ratings every year.

The wine’s name comes from the mysterious okapi (pronounced oh-KAH-pee), a rarely seen relative of the giraffe, with a long purple tongue and velvety zebra-like stripes that camouflage it in the mountain rainforest of equatorial Africa. Some of the proceeds from wine sales go to support the Okapi Conservation Project, the organization that manages wildlife protection in the world's only okapi reserve, in the Democratic Republic of Congo.