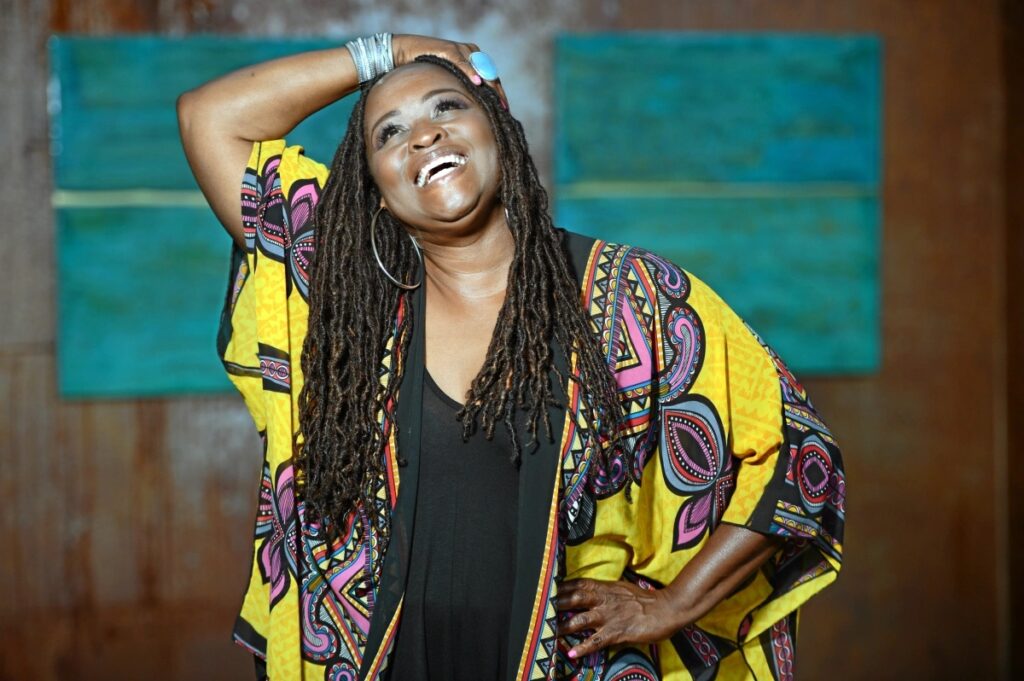 It has been proclaimed that Terrie Odabi is nothing short of West Coast blues royalty. It has been written that she is “easily the most dynamic blues and soul woman to have emerged in the Bay Area since Etta James came out of San Francisco’s Fillmore District in the ’50s.” Only a singer with Odabi’s combination of power and finesse could hold her own amid those kinds of comparisons. What sets Odabi apart from so many of her peers are the different shades of hurt, longing, bliss, and depth she brings to the music.

The distinguishable character of her voice rings out with a rousing revival of faith and reverence that has a drenching rejuvenation and sacred renascence complexity. Her abundant soul and improvisational prowess have made her a crucial contributor to today's blues scene. Warmly embraced by blues fans and peers alike, Terrie Odabi is one of the most respected talents in the blues genre.