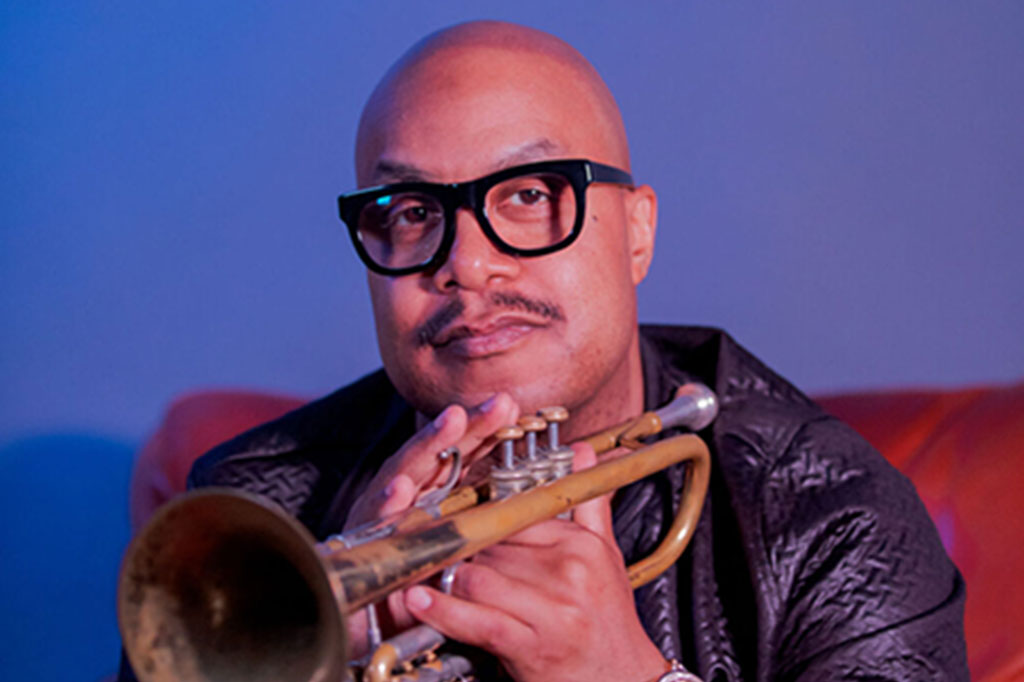 The New Orleans-born Payton has followed his calling since growing up under the tutelage of his parents — acclaimed bassist Walter Payton and Maria Payton, a pianist and vocalist. Already a prodigy before entering the first grade, he began playing trumpet at age four and started performing professionally at age 10. Before the age of 20, he was already in demand by everyone from Danny Barker and Clark Terry to Elvin Jones and Marcus Roberts. Payton released his first album, From this Moment, in 1995 on the famed Verve label. He received his first Grammy nomination in 1997 for the album Doc Cheatham & Nicholas Payton, and for the category of Best Instrumental Solo, which found him winning the award that year.

Payton has released over 20 recordings as a leader, pushing musical boundaries and showcasing a variety of contemporary and traditional styles, while displaying his ambidextrous ability to play both the trumpet and keyboard at the same time when he’s inspired to do so. He has collaborated with numerous mentors and contemporaries alike, ranging from Common and Cassandra Wilson to Trey Anastasio, MonoNeon, and Jill Scott, to Dr. John, Joseph “Zigaboo” Modeliste of The Meters, Allen Toussaint, and Abbey Lincoln to name a few. His most recent albums are Quarantined with Nick and Maestro Rhythm King, both released in 2020.