Our mission is to inspire the discovery and celebration of jazz, anchored by an iconic festival.

We envision a sustainable organization that sets the standard of excellence for jazz, connects a diverse community, and helps people appreciate and learn about jazz as fans and performers.

Jazz sits within American culture as a singular and distinctive art form. It has been created by, perpetuated by, and anchored in Black voices and culture. Having begun presenting jazz in 1958, Monterey Jazz Festival has led the world in supporting and advocating for this legendary art form. Entwined in this story are two realities. Jazz has historically shuttered participation by women. Monterey Jazz Festival audiences have largely consisted of white males, due to geography and the fact that Black and female audiences have not been cultivated and maintained. To be on the path of diversity, equity, and inclusion these realities must be addressed in the policies and practices of Monterey Jazz Festival. As leaders in the field, to make change, we will look to these truths. We affirm our commitment to continuing to question our role within this important community of artists, to create innovative and accessible education and music programs that expand who experiences, performs, and receives this beautiful music. The Monterey Jazz Festival takes its inspiration from the ethos of jazz and derives its strength from the diversity and inclusion inherent in the art form. We strive to reflect these values both on and off the bandstand, and in every aspect of the organization—the Board, professional staff and employees, volunteers, vendors, artists, students, donors, and attendees. 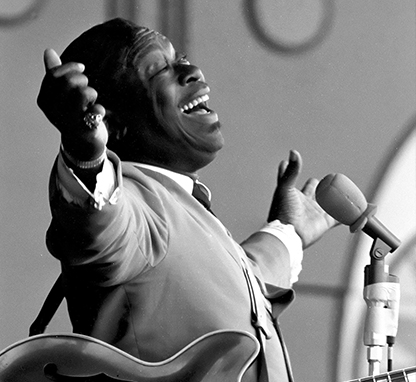 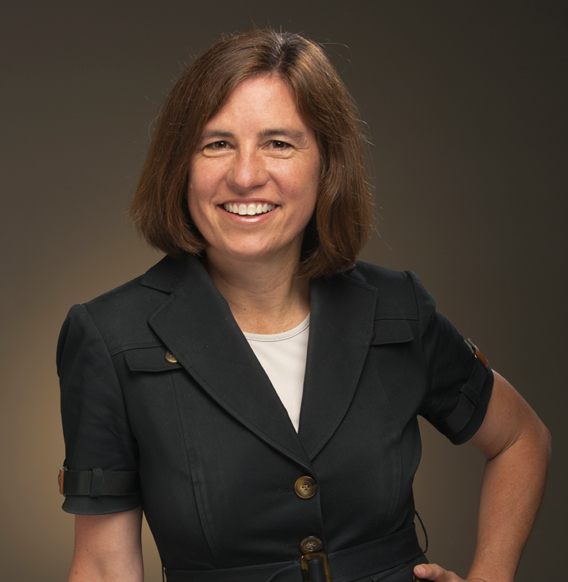 A native of Monterey County, Bailey has a long history of leadership in the nonprofit and education sectors. Most recently she served as the Executive Director of the National Steinbeck Center. Under her leadership, the Center took over the operation of Sherwood Hall, the largest performing arts venue in Monterey County and developed a new performing arts series, which earned her the title of “Newsmaker of the Year” by the Salinas Californian. She was a founding board member, and the Executive Director of the Youth Orchestra of Salinas (YoSal), an El Sistema-modeled music program in Salinas. Bailey was also an award-winning arts educator and administrator in schools in Colorado, and Central and Southern California. A graduate of the Stevenson School in Pebble Beach, Bailey holds an undergraduate degree from USC, a master’s degree from Northwestern University and a Certificate from Stanford University’s Graduate School of Business’ Executive Program for Nonprofit Leaders at the Center for Social Innovation. 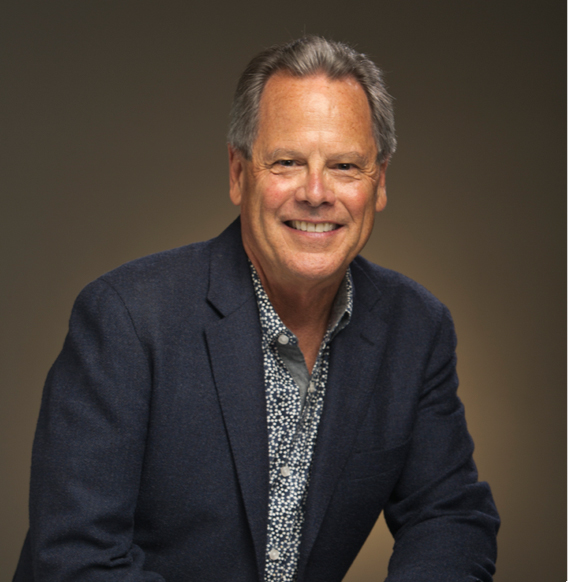 Jackson was named General Manager of the Festival in 1992, when he took over the duties of programming the legendary event from its retiring founder, Jimmy Lyons. He became Artistic Director in 2011. Credited with revitalizing and widening the Monterey Jazz Festival’s musical spectrum, expanding the educational components to new heights, Jackson returned to the artistic vision of the Festival’s early days by reinstating an Artist-In-Residence and commissioning program. Monterey has consistently been named one of the top three jazz festivals in world by readers of JazzTimes Magazine, winning the top spot in 2006, 2007, 2008, 2013, 2014, and 2016. Projects under Jackson’s leadership include the restoration and digitization of the Festival’s extensive audio archive collection housed at Stanford University, and the establishment of Monterey Jazz Festival Records (in partnership with Concord Records) for the Festival’s 50th anniversary in 2007. The label won a GRAMMY in 2009 for their release Live at the 2007 Monterey Jazz Festival by the MJF/50 All-Stars, which featured Terence Blanchard (the Festival’s 2007 Artist-in-Residence), NEA Jazz Master James Moody, Nnenna Freelon, Benny Green, Kendrick Scott, and Derrick Hodge. Jackson has served as Artistic Director for Monterey Jazz Festival on Tour. These five tours in 2008, 2011, 2013, 2016, and 2019 have performed to over 115,000 fans in 60 cities in 22 states. Artists featured have been: Ambrose Akinmusire, Melissa Aldana, Kenny Barron, Johnathan Blake, Terence Blanchard, Dee Dee Bridgewater, Regina Carter, Gerald Clayton, Ravi Coltrane, Kurt Elling, Nnenna Freelon, Benny Green, Derrick Hodge, Gregory Hutchinson, Kiyoshi Kitagawa, Russell Malone, Christian McBride, Raul Midón, James Moody, Yasushi Nakamura, Lewis Nash, Nicholas Payton, Chris Potter, Jamison Ross, Cécile McLorin Salvant, Christian Sands, Joe Sanders, Kendrick Scott, and Bria Skonberg. Born in San Jose, California, and a flutist since his teens, Jackson got his start in music production at age 19 at Half Moon Bay’s Bach Dancing and Dynamite Society. He also co-founded and is Artistic Director of the nonprofit Kuumbwa Jazz, presenting live jazz and educational events in Santa Cruz, since 1975. Other activities Jackson has produced for MJF include two published books, including 1997’s Monterey Jazz Festival: 40 Legendary Years and 2007’s The Art of Jazz: Monterey Jazz Festival / 50 Years. 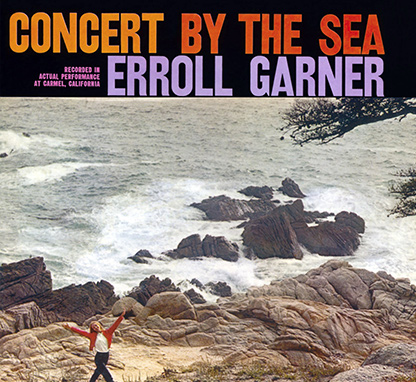 Jazz impresario and disc jockey Jimmy Lyons presents pianist Erroll Garner as an installment of his ongoing Jazz at the Sunset concert series in Carmel. A confiscated bootleg recording of the show is released as "Concert by the Sea" and becomes one of the best-selling albums of the era. 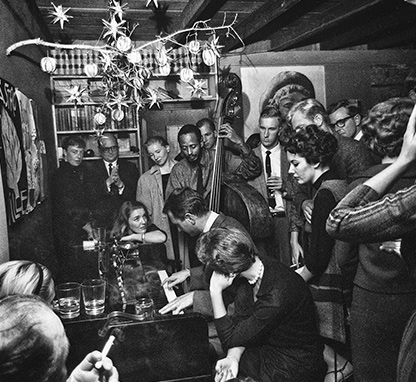 At Doc Ricketts’ Lab on Cannery Row (now known as the Pacific Biological Laboratories), members invite Jimmy Lyons to discuss the idea about a jazz festival in Monterey. Jimmy raises the money through $100 donations. 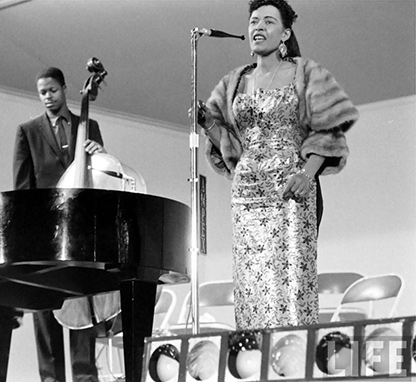 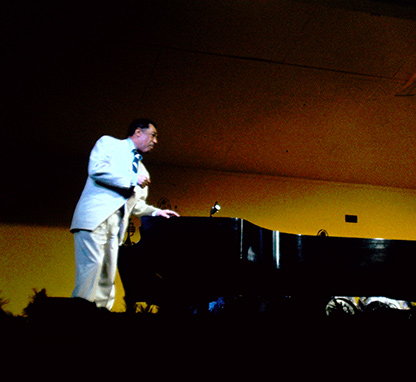 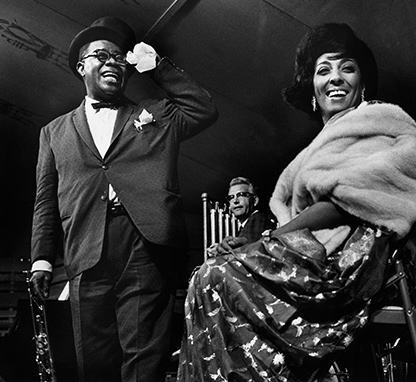 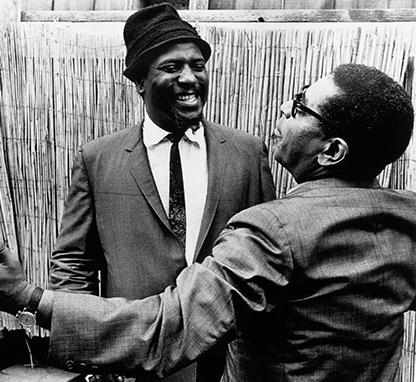 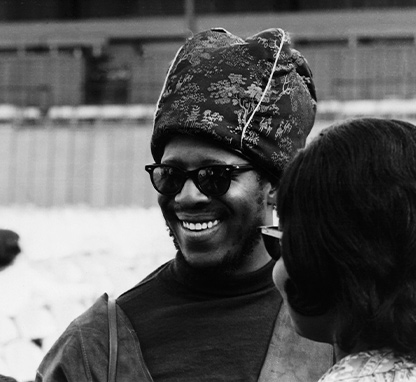 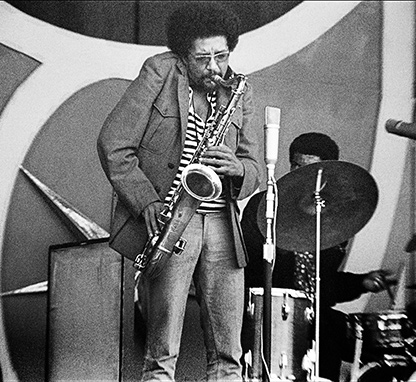 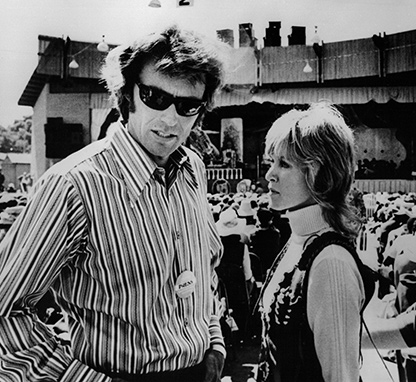 Legendary actor and director Clint Eastwood films part of his iconic directorial debut, "Play Misty For Me" at the Monterey Jazz Festival. 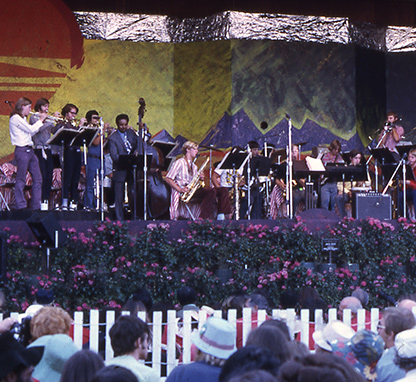 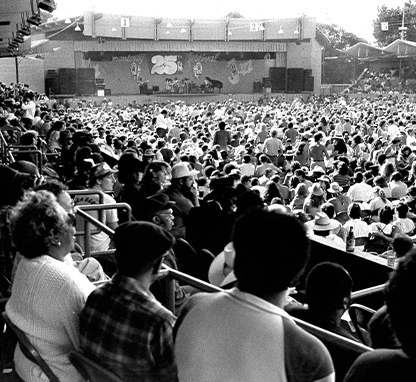 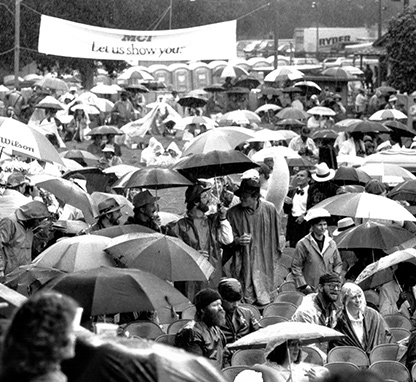 MJF in Noto Japan is established, and the students in the local county all-star bands and the NGJO begin to travel there annually to perform. It rains during the festival for the first time. 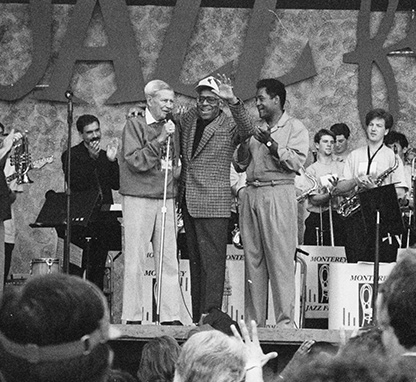 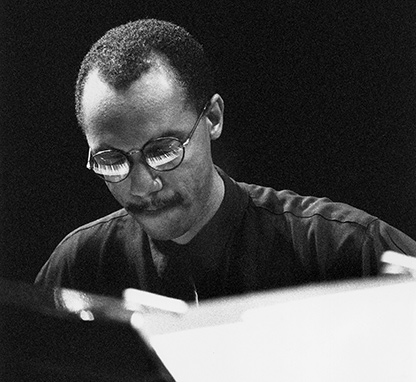 The Artist-in-Residence and Commission programs are reintroduced with Bob Mintzer and James Williams acting as AIRs and Billy Childs as Commission Artist. 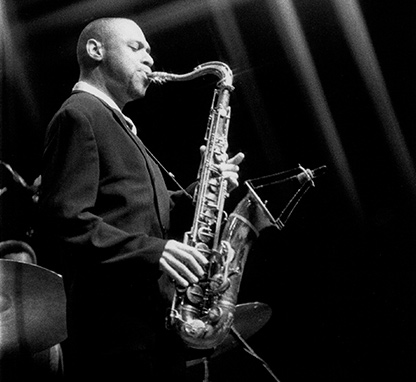 Joshua Redman is the first MJF jazz education alumnus to be named Artist-in-Residence. 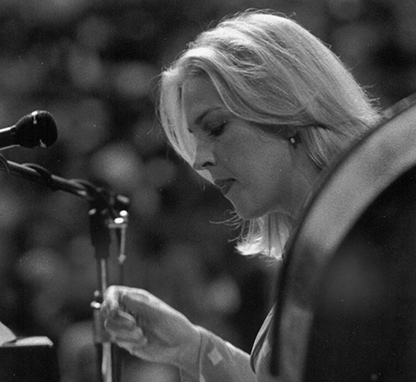 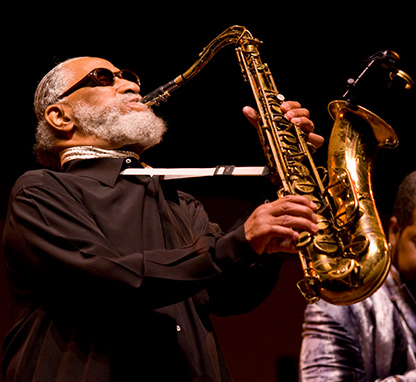 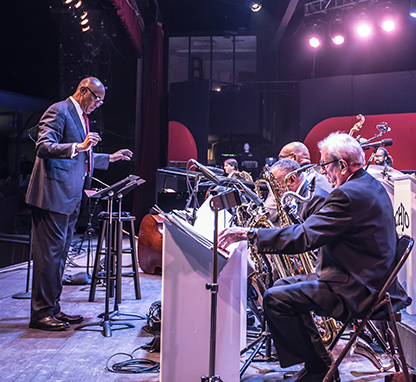 Enjoy Multiple Benefits from a Variety of MJF Partnership Opportunities!
For more information about becoming a partner of the 66th annual Monterey Jazz Festival, contact Executive Director, Colleen Bailey at
colleen@montereyjazzfestival.org or 831.373.3368

There are many ways to partner with the Monterey Jazz Festival, from sponsoring a stage at the Festival to supporting the year-round jazz education programs.

MONTEREY JAZZ FESTIVAL PARTNERS JAZZ EDUCATION PARTNERS
What Our Partners Say
Google
“Monterey Jazz Festival is an unforgettable meeting place, where we can not only uplift communities of color, but also learn from their experiences through culture and music. From Google leadership to HBCU students, we broke bread through an authentic appreciation for what we can learn from one another.
- Maria Medrano,
Global Diversity, Narrative & Public Policy
Alaska Airlines
At Alaska Airlines, investing in communities is part of our DNA. Through our partnership with the Monterey Jazz Festival, we are able to create memories that will last a lifetime by combining the love of Jazz, with the joy of travel while making dreams come true for emerging artists long after the curtain closes.
- David Tucker,
MD California Public Affairs
Blue Note at Sea
Jazz Cruises—producers of Blue Note at Sea, The Jazz Cruise and The Smooth Jazz Cruise—has been a sponsor and partner with the Monterey Jazz Festival for many years. We consider the event to be one of the most important jazz festivals in the world with numerous opportunities before, during and after the festival to engage with its affluent jazz-loving audience. The festival's sophisticated programming continues to be an excellent match with that of Blue Note at Sea, as well as The Jazz Cruise. We look forward to working together with MJF in the coming years.
- Lee Mergner,
Jazz Consultant

big thanks to our FESTIVAL partners

big thanks to our EDUCATION partners