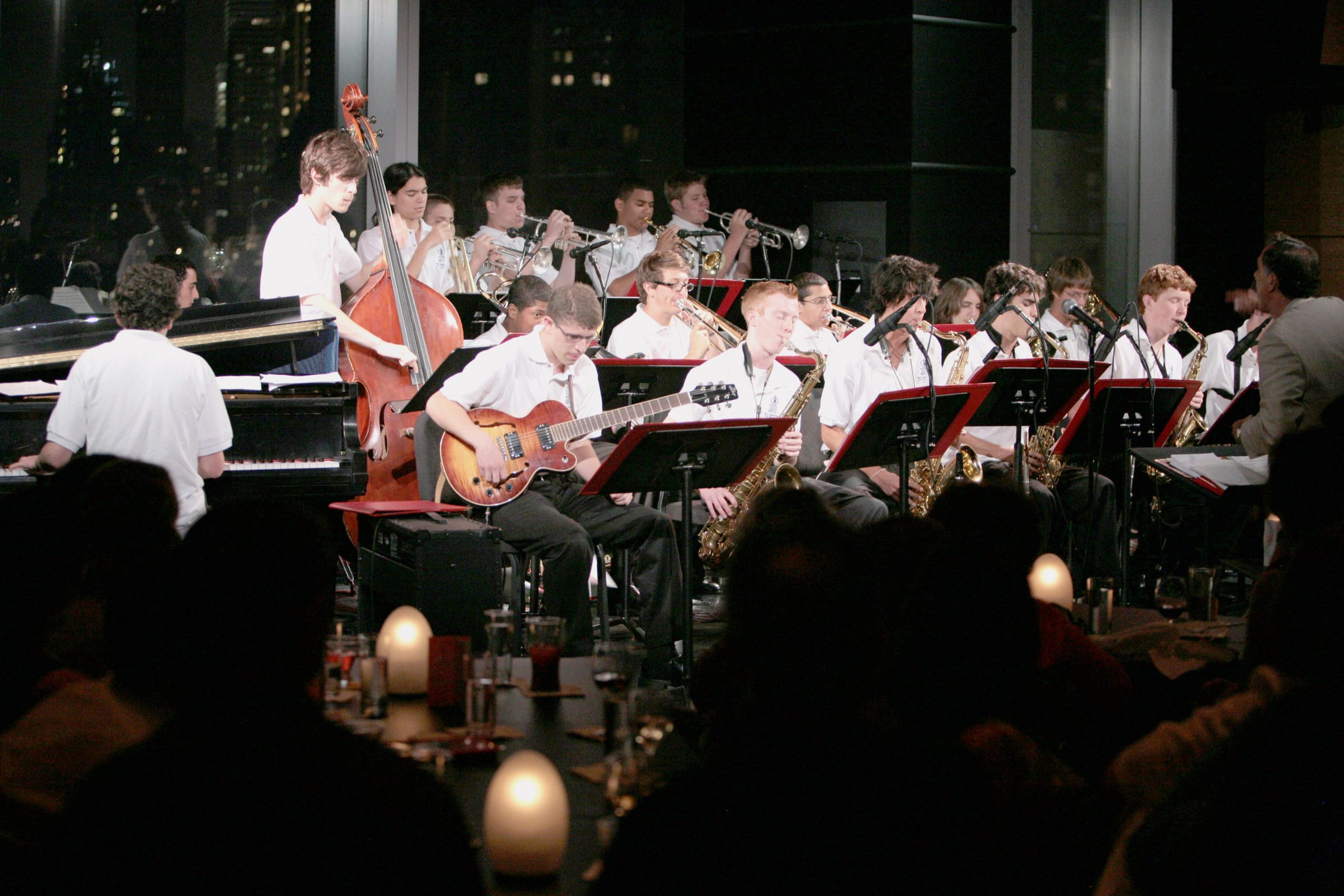 The importance of a program like this goes far beyond music and lands on humanity itself. – Ambrose Akinmusire (NGJO 1999, 2000)

ABOVE: 2007 Next Generation Jazz Orchestra at Jazz at Lincoln Center. ©R. Andrew Lepley

The Next Generation Jazz Orchestra is one of the premier student jazz bands in the United States. Originating in 1971 at the Monterey Jazz Festival, the band began as the California High School All-Star Band, and over the years, it was expanded from a California-based ensemble to included students from all over the United States, and Canada.

The NGJO has appeared on stages in the United States, Canada, Japan, Australia, and Europe, and the 2017 band – the 47th edition of the NGJO – will be touring New York and eastern Canada from June 24-29.

BELOW: The 2016 Next Generation Jazz Orchestra at the 59th Monterey Jazz Festival.