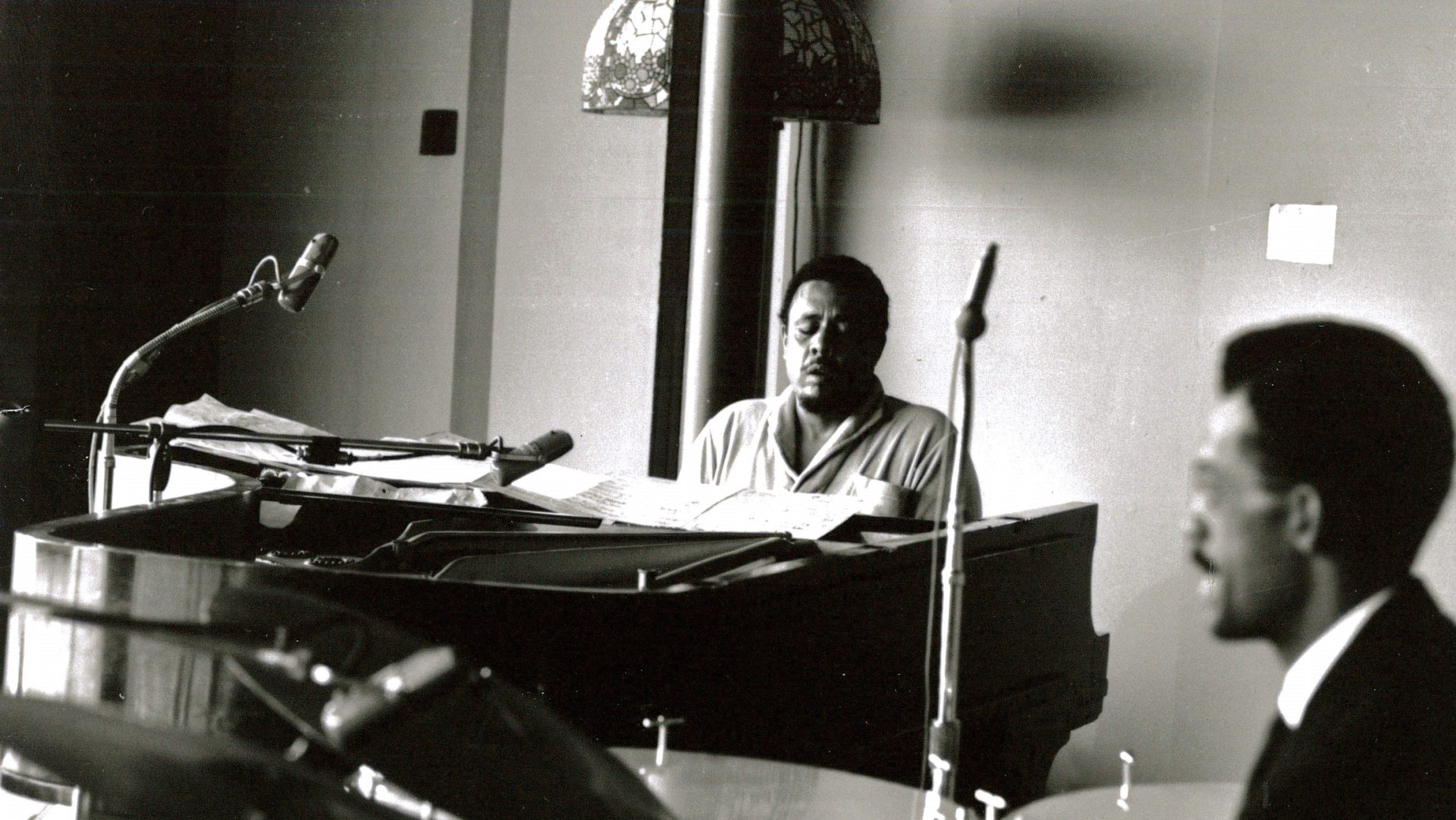 In 1965, Charles Mingus performed “Don’t Let it Happen Here” at the Monterey Jazz Festival. Mingus embraced the political warning of Martin Niemöller, the German anti-Nazi theologian who spoke out against the Nazi regime, and proclaimed everyone’s right to freedom. “Don’t Let It Happen Here” was inspired by Niemöller’s poem “First they came…” Charles re-wrote Niemöller’s message:

The Monterey Jazz Festival stands in solidarity with the black community. We stand against racism, bigotry, and violence. We speak out as promoters of peace and social justice. We see you. We hear you. We raise your voice. We speak out in support of the Black community – this can no longer happen here.