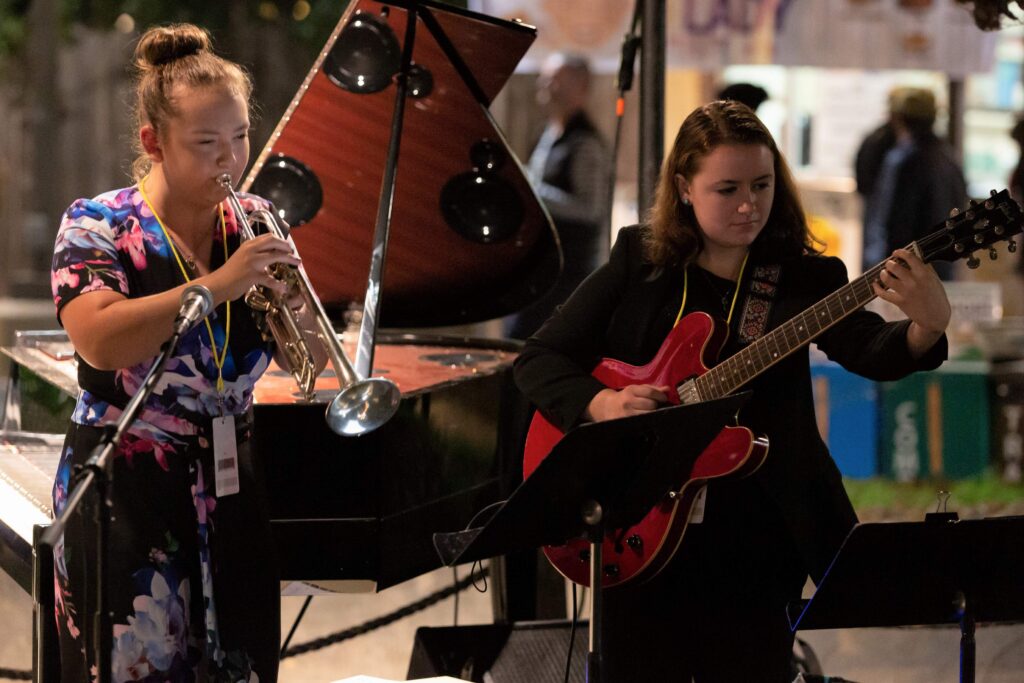 Monterey Jazz Festival brings together 20 of the most accomplished high school jazz musicians from across the country to form the Next Generation Jazz Orchestra (NGJO), directed by GRAMMY-nominated pianist and composer Gerald Clayton. Established in 1971, the NGJO traditionally gathers for one weekend in the summer to begin rehearsals in preparation for a domestic or international tour.